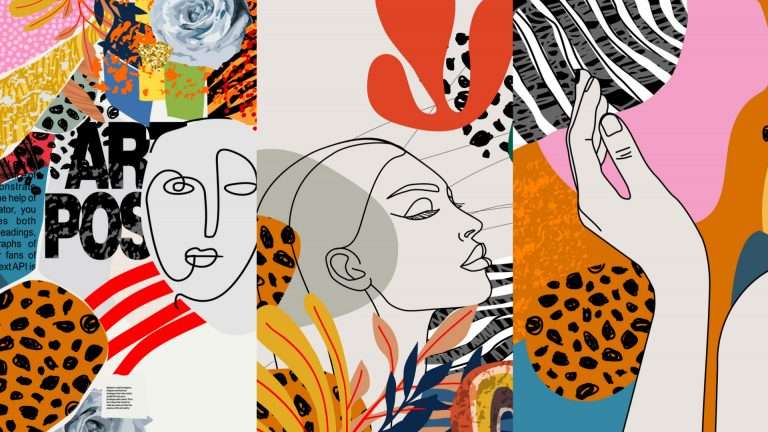 The Beirut Call, coming out this April, is largely possible because of Dar al-Kalima University College of Arts & Culture, and the programs they make possible. This anthology offers a collection of first-hand accounts by artists, scholars, poets, and activists exploring the aftermath of the Beirut port explosion on August 4th of 2020. Over 20 voices have come together for this publication of The Beirut Call.

For this publication, Elyssar Press has partnered with the Dar al-Kalima University. Nabad is a program created by Dar Al-Kalima University, and this blog explores all the projects they do. We hope this serves as a mere introduction to the critical work that they enable.

Please share this article with a friend or anyone who is interested in the way art and social change empower communities and mold a more equitable society.

“Nabad” is an Arabic word that means “heartbeat” in English. They are an innovative nonprofit that empowers artists, art organizations, and creative enterprises in Southwestern Asia and North Africa. Before this anthology, Nabad has been creating a world where art and social change go hand-in-hand. In the words of scholar, artist, and activist, Dr. Pamela Chrabieh, Nabad’s “[…] work is based on four main pillars: art intervention, outreach, empowerment, and content production.”

The Beirut Call is just one of the many artistic endeavors that Nabad has made possible. Before the idea for a book on resilience & resistance culture in Lebanon, Nabad has also made the following projects a reality.

Here are four recent projects that Nabad has helped fund, and in doing so, has empowered artists to share their experience and resistance while navigating hardships and also celebrating joy.

In the introduction for The Beirut Call, Dr. Pamela Chrabieh writes how Plan Bey continued to create art even after excessive damage following the August 4th Beirut port blast. One of “Plan Bey’s book projects following the blasts and partly funded by Nabad is entitled ‘Beirut Urban Ruins / Save it on Paper by Maha Nasrallah,’ an artist who has been making watercolor sketches of abandoned houses since mid-2016.”*

As Dr. Chrabieh goes on to explain, this project highlights the artwork of Maha Nasrahllah, whose watercolors of abandoned buildings are “are an important and integral part of the identity of Beirut and were some of the most affected buildings by the August 4 explosions.” You can learn more about Plan Bey and how it supports Beirut-based artists here.

In 2007, Meadows was officially established in Beirut, and in 2020, they received critical funding from Nabad. With this support, they’ve been able to continue art therapy workshops for nurses and medical staff at St George’s Hospital, as well as offer art therapy training workshops for young social workers and activists.

These workshops aim at dealing with the traumatic effects resulting from the 4th of August Beirut port explosions. In the introduction of The Beirut Call, Dr. Chrabieh explains the essential role of art therapy in communities largely affected by PTSD. You can learn about the important work by Meadows here.

Creation of the NGO, “Haven for Artists”

Founded in 2011 and based in Beirut, HFA is all about supporting a vibrant underground art scene in Beirut and the Middle East. As Dr. Chrabieh writes, this organization exists “[…] at the intersection of art and activism, combining creative and humanitarian methods to facilitate a safe space for the exchange of information, tools, and skills in order to create a better society.”

The HFA website describes how “Haven gatherings and events attract hundreds of art enthusiasts” with so far, “over 300 participating artists, 39 artistic gatherings, 25 screenings, 120 jam sessions, [and] 2 festivals.” HFA also has an art residency program for artists in comedy, music, and photography.

This music organization promotes concerts in Beirut and the Middle East, and you can listen to Beirut Jam Sessions on YouTube from anywhere in the world. Beirut Jam Sessions (BJS) organizes many concerts; those that were funded by Nabad were called Tiny Gigs. In the words of Dr. Chrabieh, their “[…] mission is to bring back live music to Beirut and to put this wounded city on the cultural world map again, especially following the August 4 port blasts, the socio-economic crisis, and the pandemic impact on local arts and culture.”

Their “Tiny Gigs” concerts offered small gatherings this last year, as one way to bring the community to a world under pandemic stress. Last year, six concerts were live and six were virtual. The live concerts were organized in cultural venues in Beirut, which were previously damaged because of the port blast.

Nabad Supports the Arts and the Artists

After the Beirut port explosion, the city of Beirut and all of its citizens experienced trauma. As professor and activist Dr. Chrabieh illuminates, this “ wounded country, and particularly its capital Beirut, need their arts and culture to thrive in order to create a foundation of national understanding, across borders, sectarian belongings, and generations; the arts communicate snapshots of times that can be preserved and interpreted long after the events have passed and languages have been forgotten.”

To support the critical work that Nabad is doing, please consider donating directly to their organization, as well as marking your calendars for the release of The Beirut Call. Proceeds from this upcoming anthology will continue to support cultural change and artistic expression.

*from Dr. Chrabieh’s introduction of The Beirut Call, to be published in April 2021. 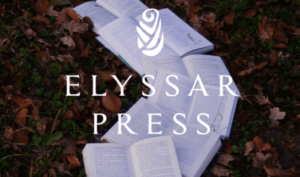 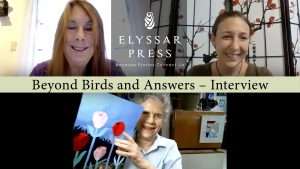 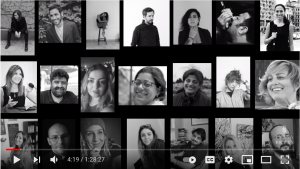 “We Had to Do Something.” Spotlight on The Beirut Call Book Launch 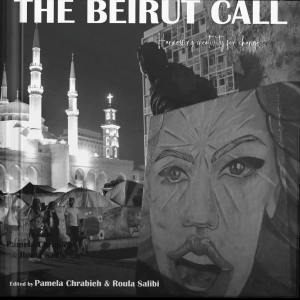 Art as a Political Tool: The Beirut Call Interview

This collection from Elyssar Press features the work of 21 artists, poets, professors, and activists, who together are exploring the theme of how—in the words of Dr. Mitri Raheb—“art is a necessity” and “a political tool.” 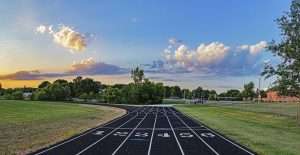 What Makes a Compelling Short Story?

The 800-meter dash (aka, the short story) demands the endurance of a long-distance event (aka, the novel) with the bursts of a quick sprints (aka, the poem). It is the impossible race.